Are we there yet (Wird’s bald)? A question that perchance many US American women asked themselves 50 years ago. Back then, the answer to that was yes. 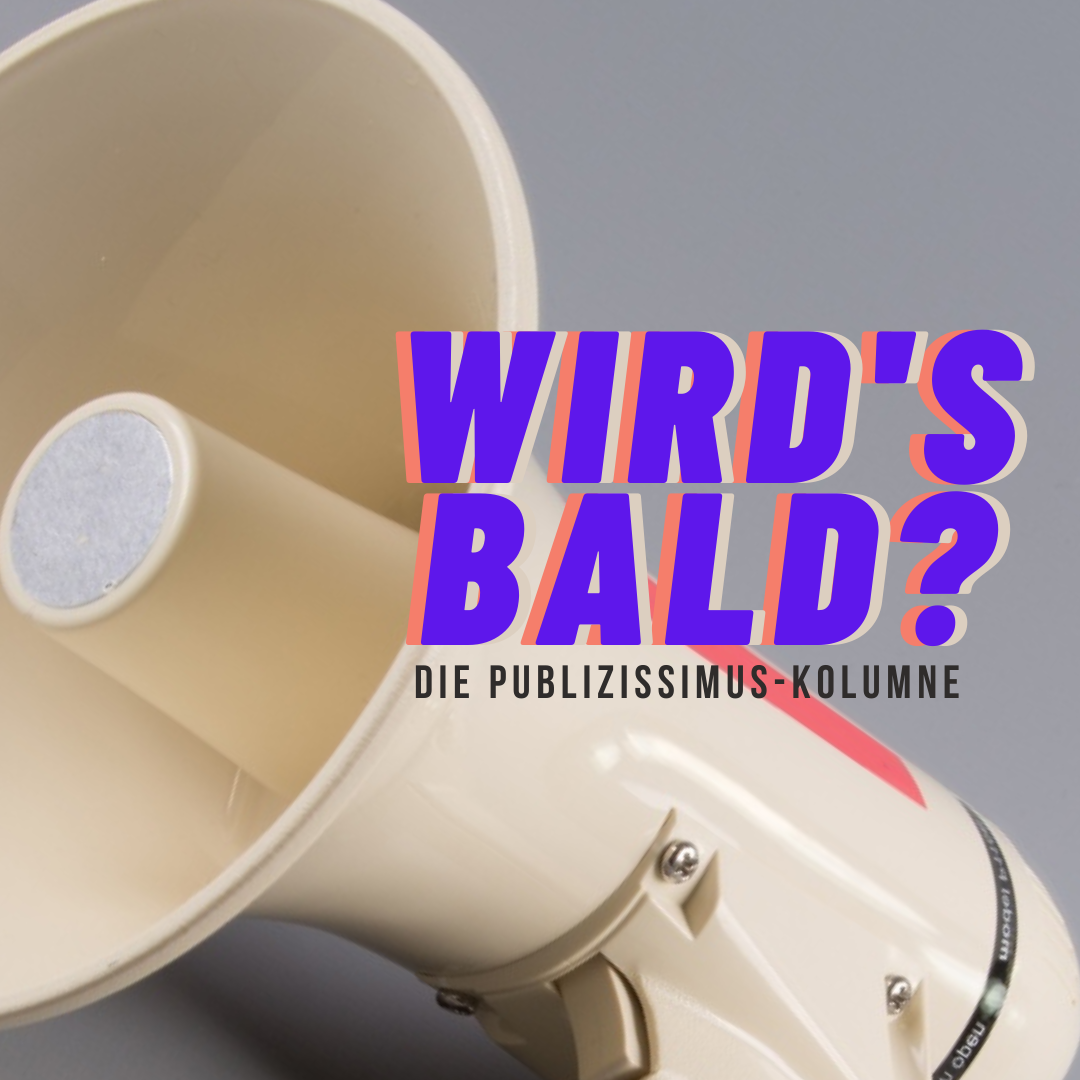 In the early 1970s, Norma McCorvey and her two lawyers, Linda Coffee and Sarah Weddington, submitted a class-action lawsuit under the name „Jane Roe“ in hopes of lifting restrictions against abortion. The defendant was the District Attorney of Dallas County at the time, Henry Wade. On the 22nd of January 1973, the US Supreme Court ruled that in the case of Roe v. Wade, the constitutional „right to privacy“ protects a woman’s right to terminate a pregnancy. Back then, this verdict was achieved in a 7-2 decision, with only two members of the court voting against it. In addition to Planned Parenthood v. Casey, Roe v. Wade set a precedent for the right to abortion.

Today we face a different United States. It was in May of 2021 that Texas, the same state that had been sued against in Roe v. Wade, passed the heartbeat bill. A law that prohibited women from aborting after the sixth week of pregnancy. With many women taking longer than six weeks to notice a pregnancy, this was understandably met with criticism and called out for its ridiculous nature. A year later, a majority opinion written by Supreme Court Justice Samuel Alito was published. It outlined why abortion should not be protected by the federal government. On the 24th of June 2022, the Supreme Court overruled Roe v. Wade in a 5-4 decision.

And suddenly, many women in the US are set back 50 years of reproductive rights. Yet this time, we know we won’t get anywhere anytime soon. Fifteen states will imminently restrict abortion, with most already doing so. Five more are argued to do the same. Many followed the example of Texas and introduced the heartbeat bill, while others outright banned abortion altogether. With uncertainty surrounding several more states, almost half the states will most likely end up with anti-abortion laws.

It is no surprise that even a week after the decision was announced, women were still protesting on the streets, writing and publishing texts reminiscent of a eulogy, and speaking out against those that took their rights. Around the capital, signs proclaiming, „My body, my choice“, „Abort the Supreme Court“, and „Overturn Roe? Hell no“ can be seen. Many of them with the same goal: From those who had already planned abortions to those who will need them in the future, women deserve the right to decide.

No matter your opinion on abortion, everyone should have the right to choose. In a country where guns are protected by federal law, we see women become what can only be described as second-class citizens. Never mind those that are already facing hardships due to race and sexuality. We protect the choice to not donate blood, even if it could save a life. We protect the choice of the dead to not donate organs, even if it could save a life. Yet we take a woman’s choice, not to become a mother. And with cases such as Roe v. Wade being overturned, many are asking what comes next.

It seems almost dystopian that after half a decade and multiple generations of women, we would turn around time the way it was done on the 24th. And while I know that the information provided far outweighs the time, I took to include my personal opinion, please make no mistake that I am deeply saddened by what has happened. So, while I add this column to the eulogies for women’s rights, I and many others anxiously await the aftermath of overturning Roe v. Wade.